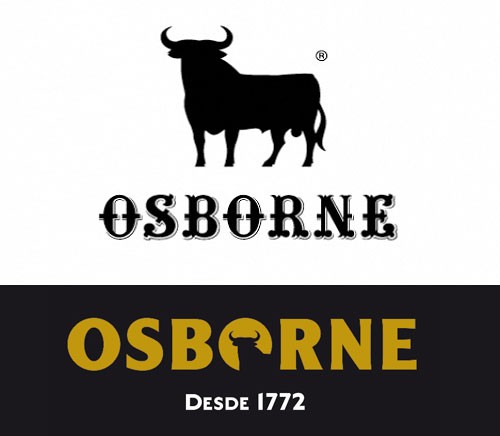 Expressive and aromatic wine on the nose, highlighting the notes of nuts, toasted woods and chocolates. The palate is blunt, appeasing its esenciosidad with a spur of PX, can be classified within the Medium range.

Palo Cortado very old, from the extraordinary range of old wines from Bodegas Osborne 'Rare Sherry' whose solera was founded in 1911. Like the 'Solera BC 200' it is lightly touched with a little Pedro Ximénez old wine, which It makes the wine have a smoother, silky and with a sweet touch.

The Regulatory Council of the D.O. del Marco del Jerez catalogs as VORS (Vinum Optimum Rare Signatum in Latin and in English Very Old Rare Sherry), wines with more than 30 years of average aging. These unique wines constitute the great oenological reserve of the Marco del Jerez. Undoubtedly the wines with the greatest aromatic complexity and the most valued for their organoleptic characteristics.

Tell this when serving: The brand refers to the triangle formed by the cities of Jerez - Sanlucar and El Puerto de Santa María, while the PP is synonymous with Palo Cortado and Puerto de Santa María. Solera founded in 1911 and by
chance, since some of the boots that were going to be exported to England were forgotten in the La Honda winery and over the years its marvelous improvement was proven, the first bottles were released in 1921.

Tap to zoom
You need to login or create account

Save products on your wishlist to buy them later or share with your friends.

We use our own and third party cookies to improve our services and show you advertising related to your preferences by analyzing your browsing habits. If you continue to browse, we believe you accept their use. You can change the settings or obtain more information here.